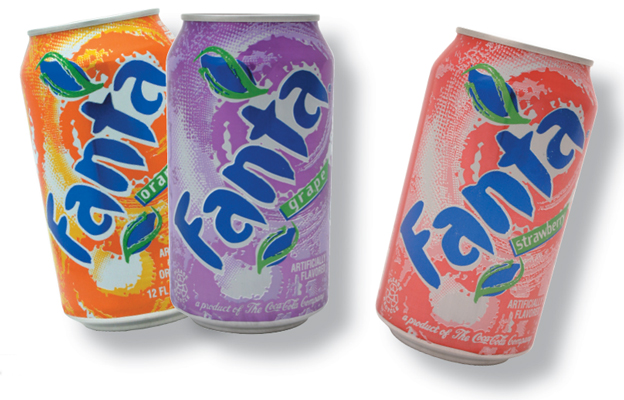 This is old news but it's still interesting.
London, Feb 4 (ANI): Pope Benedict XVI has been outed as a secret Fanta fan by the Archbishop of York John Sentamu who paid the pontiff a visit at the Vatican.
The Archbishop took the Pope a case of Holy Grail beer, brewed in Yorkshire, as a gift but was offered a glass of Fanta in turn.
Vatican spokesman Father Tim Finigan admitted that Benedict XVI prefers Fanta, and that he goes through at least three to four cans a day.
“The Holy Father shuns booze and tries to convert all his guests to the benefits of pop,” the Daily Record quoted Father Finigan, as saying.
“He prefers Fanta. I’m not really sure why, perhaps because it was originally created in Germany.
“But he goes through at least three or four cans a day and always has it with his evening meal.”
A spokesman for Coca Cola, who produce the Fanta range, admitted that the company was flattered to have the pontiff as a fan of their beverage. However theyve ruled out using the leader of the Catholic church in any ad campaigns.
“We are very flattered to have the Pope as a fan of our beverages,” he said.
“We will send him a few cases to ensure he doesn’t run out. But I don’t think we’ll use him in any ad campaigns.” (ANI)More at : Pope Benedict XVI is addicted to Fanta! http://www.thaindian.com/newsportal/world-news/pope-benedict-xvi-is-addicted-to-fanta_10016199.html#ixzz0cuBpv0WT
Posted by The Young Catholic at 1:54 PM 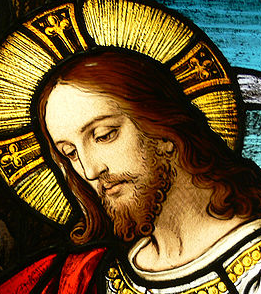 Son of God, have mercy on me, a sinner 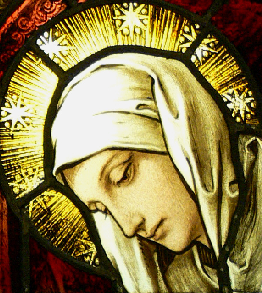 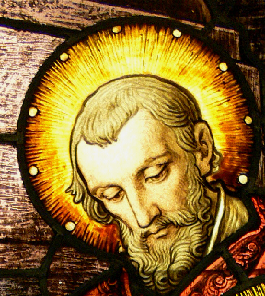 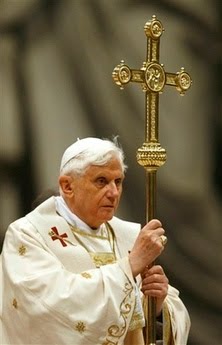 Lord, source of eternal life and truth, give to Your shepherd, the Pope, a spirit of courage and right judgement, a spirit of knowledge and love.

The Young Catholic
I'm a 17 year old Catholic living in Arizona. I am an altar server and love my faith.